The End of the Twins: A Memoir of Losing a Brother (Hardcover) 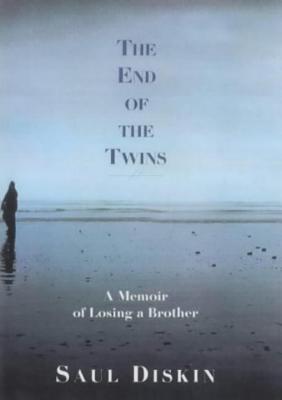 The End of the Twins: A Memoir of Losing a Brother (Hardcover)


Title unavailable, please email for information.
Growing up in New York, the siblings separated after high school, each struggling to establish his personal identity. They both got married and had families--in different parts of the country. But once the leukemia was diagnosed, the two brothers found a special strength between them. Because he was genetically identical to Marty, Saul was able to help his brother by donating bone marrow. Eventually, however, the brothers came to their own separate terms with the inevitability of death. This book chronicles the effect of terminal illness on any close relationship.