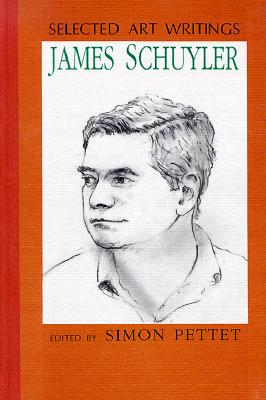 A collection of James Schuyler's essays and articles composed mostly for the influential trade periodical Art News during his tenure as associate editor. A vivid composite portrait of the New York art scene of that time, the selection includes pieces on key figures of Abstract Expressionism in its first generation (Gorky, Pollock, Rothko, Kline) and second (Frankenthaler, Hartigan, Rivers); Pop (Rauschenberg, Lichstenstein); and neo-figurative (Katz, Freilicher, Porter). Many of the essays are illustrated with photographs of the artworks being discussed.
An artist, in the phrase of James Schuyler's close friend the painter Fairfield Porter, is someone who distinguishes endlessly. In his art writings we find poet Schuyler commenting not only as self-effacing reviewer/reporter but as fully engaged artist, distinguishing endlessly, and with a remarkable loving care, the inexhaustible particulars of meaning revealed by the seen world to its most sensitive observers.