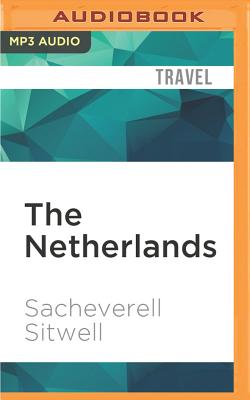 In this book Mr. Sacheverell Sitwell, looking at the Netherlands through his own eyes rather than through those of his many predecessors, has produced a picture of the country which may appear unorthodox only because of its unfamiliarity. In his belief Holland, as a country, is as individual as Russia or as Spain, and there is a great deal more to be seen and enjoyed in it than the picture galleries, windmills, canals, flower markets and bare empty churches which seem to have impressed previous writers.

It has been Mr. Sitwell's endeavour to get out of the museums and into the open-air and, likewise, away from the great cities (although not without having entered some of the old and forgotten patrician houses of The Hague and Amsterdam). In this way the author has discovered a new and beautiful Holland in which the architecture of the eighteenth century, the strange villages and costumes of Friesland, or the art of a Daniel Marot and a Cornelis Troost are taken as truly representative of this at once phlegmatic and poetical people and the man-made wonders of their largely artificial country.