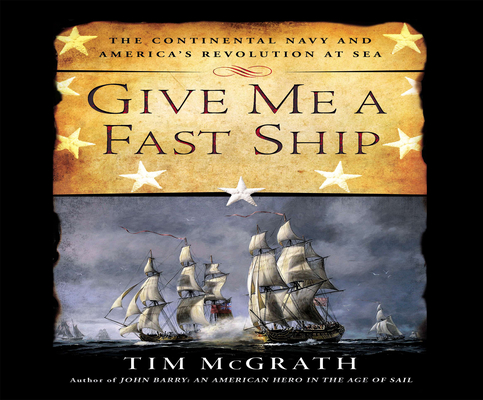 
Title unavailable, please email for information.
America in 1775 was on the verge of revolution--or, more likely, disastrous defeat. After the bloodshed at Lexington and Concord, England's King George sent hundreds of ships westward to bottle up American harbors and prey on American shipping. Colonists had no force to defend their coastline and waterways until John Adams of Massachusetts proposed a bold solution: The Continental Congress should raise a navy. The Royal Navy was the mightiest floating arsenal in history, with a seemingly endless supply of vessels. More than a hundred of these were massive "ships of the line," bristling with up to a hundred high-powered cannon that could level a city. The British were confident that His Majesty's warships would quickly bring the rebellious colonials to their knees.