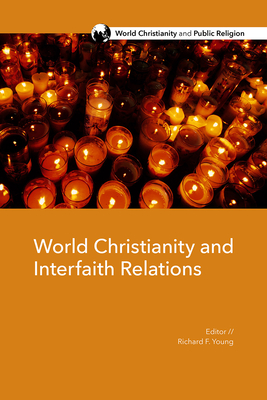 In this landmark volume, a rich array of voices make the case that religion is not partitioned off from the secular in the Global South the way it is in the Global North. Authors work at the intersections of freedom and Nationalism, peace and reconciliation, and gender, ecology, and ethnography to contend that religion is in fact deeply integrated into the lives of those in the Global South, even though ""secularism""--a political philosophy that requires the state to treat all religions equally--predominates in many of the regions.

World Christianity and Interfaith Relations is part of the multi volume series World Christianity and Public Religion. The series seeks to become a platform for intercultural and intergenerational dialogue, and to facilitate opportunities for interaction between scholars across the Global South and those in other parts of the world by engaging emerging voices from a variety of indigenous Christianities around the world. The focus is not only on particular histories and practices, but also on their theological articulations and impact on the broader societies in which they work.