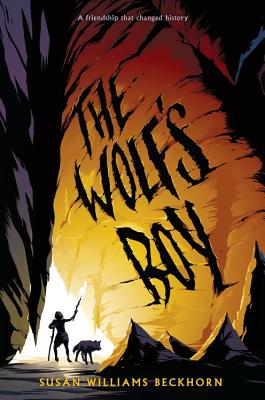 
Title unavailable, please email for information.
Susan Williams Beckhorn is the award-winning author of half a dozen children's books. Her novel, Wind Rider, a "first horse" story set in prehistoric Asia, received acclaim by KLIATT and Booklist, was a Book Sense Pick, and was selected to ALA's Amelia Bloomer List for literature which promotes equality for women. Susan grew up in a family where kids, animals, and the outdoors are cherished. She lives and writes in Rexville, NY.

"This bracing,well-told story, laced with themes of self-responsibility, compassion, and honor, is both vital and nourishing."—Kirkus (starred review)

"[...] this first-dog, coming-of-age, and survival story hits all the right psychological notes for the middle-school reader."—BCCB

"Buckhorn weaves together a striking account of survival and an engaging look into how the wolf became such an integral part of human life."—School Library Journal (starred review)