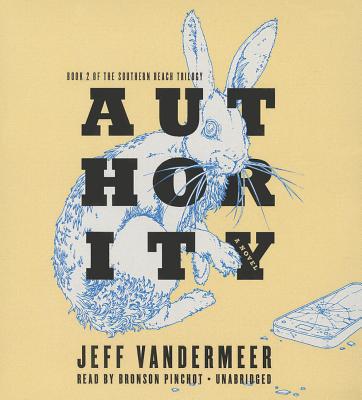 By Jeff VanderMeer, Bronson Pinchot (Read by)
Please email or write store for pricing and availability information.
Special Request - May Not Be Available

The bone-chilling, hair-raising second installment of the Southern Reach Trilogy

For thirty years, a secret agency called the Southern Reach has monitored expeditions into Area X-a remote and lush terrain mysteriously sequestered from civilization. After the twelfth expedition, the Southern Reach is in disarray, and John Rodriguez (a.k.a. Control) is the team's newly appointed head. From a series of interrogations, a cache of hidden notes, and more than two hundred hours of profoundly troubling video footage, the secrets of Area X begin to reveal themselves-and what they expose pushes Control to confront disturbing truths about both himself and the agency he's promised to serve.