Forces of Fortune: The Rise of the New Muslim Middle Class and What It Will Mean for Our World (Paperback) 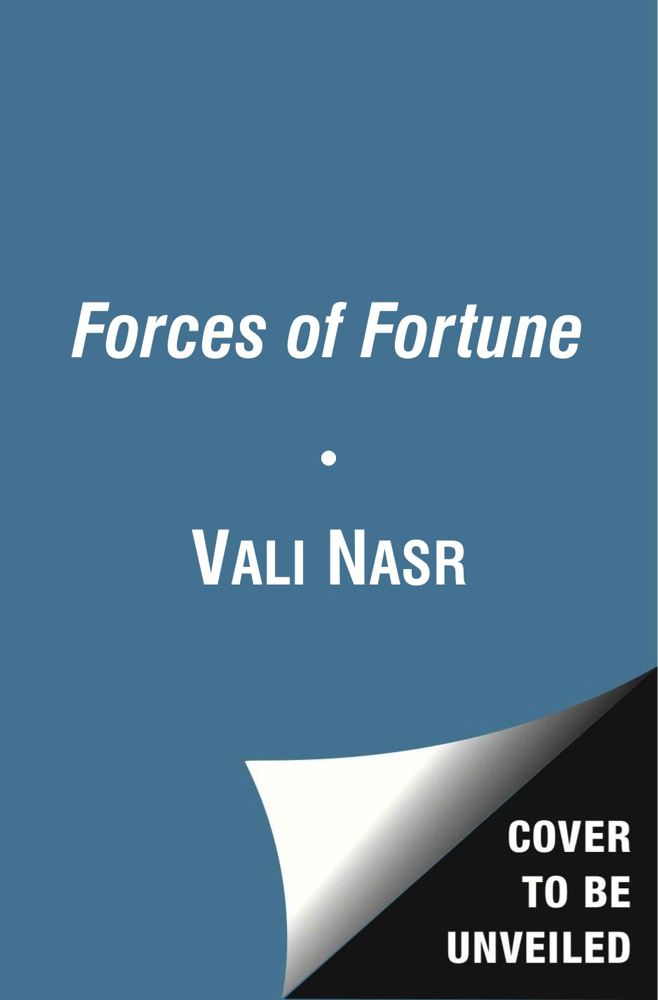 Forces of Fortune: The Rise of the New Muslim Middle Class and What It Will Mean for Our World (Paperback)

Vali Nasr's "The Shia Revival "turned the debate about the Iraq War on its head, unveiling how the Shia-Sunni rift fueled the Iraqi insurgency, and shooting onto the bestseller lists. Now "Fateful Crescent "will utterly rewrite the wisdom about the Islamic threat and the "clash of civilizations."

With Iran fast becoming a hegemonic powerhouse, embroiling the U.S. in what's been described as a new Cold War, Vali Nasr reveals there is also a powerful counterforce in the Islamic world to that of the Iranian regime, so far unseen in the West. A vast tidal force is swelling up of upwardly mobile entrepreneurs, consumers, and investors who can tip the scales of power away from extremist belligerence. With a deft combination of historical narrative and contemporary on-the-ground reporting, Nasr demystifies these devout yet development-minded Muslims of the "critical middle"--the stealth force behind the extraordinary growth of aggressively capitalist Dubai--showing that they are people the West can and must do business with. By building strong ties with them, Nasr demonstrates, the tide of extremism can be turned. "Fateful Crescent "will spark lively debate and play a vital role in bringing about a sea change in thinking about the conflict with Islam.