Connecticut Boxing: The Fights, the Fighters and the Fight Game (Sports) (Paperback) 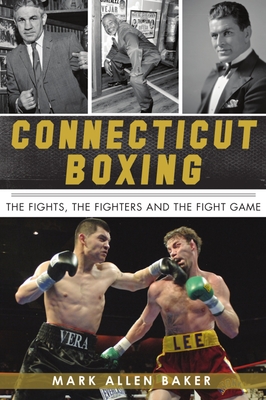 By Mark Allen Baker
$21.99
Available to Order - Usually Arrives in Our Store in 4 to 7 Days