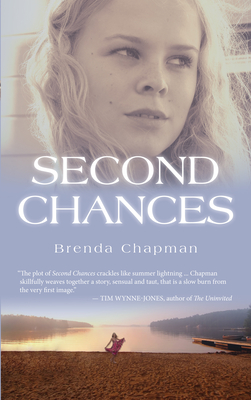 A coming-of-age story set against the backdrop of peace, love, rock and roll, and the Vietnam War.

It's the summer of 1971, and fifteen-year-old Darlene travels with her mother to cottage country. This year her wild cousin, Elizabeth, is staying with them in the hopes that time away from Toronto will straighten her out - but Elizabeth has other plans. It's her summer mission to torment Darlene by manipulating her friends and seducing every eligible male in her path. Meanwhile, Darlene is captivated by the mysterious strangers who rent the cottage down the road, particularly free-spirited Candy, who tells stories of traipsing across the United States with rock stars. Darlene is also friends with a reclusive journalist who will stop at nothing to pen the ultimate anti-war story. She, too, secretly dreams of becoming a writer, but knows that her father will never allow it. When the connections between the young strangers and the war start to become clear, Darlene is presented with more choices than she would like.

Brenda Chapman began her children's fiction career with Running Scared, the first in the Jennifer Bannon series. Hiding in Hawk's Creek was shortlisted for the CLA Book of the Year for Children. Where Trouble Leads and Trail of Secrets followed. Her first mystery for adults, In Winter's Grip, was published in 2010. She lives in Ottawa.

Novelist Brenda Chapman skillfully manages the balance between Darlene’s intimate adolescent concerns and the confusing adult world that is infuriatingly out of reach. The teen’s tightrope walk between many competing demands seems entirely authentic.”