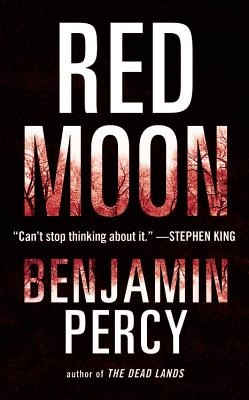 By Benjamin Percy
$45.00
Available to Order - Usually Arrives in Our Store in 4 to 7 Days