The Talisman: A Novel (Mass Market) 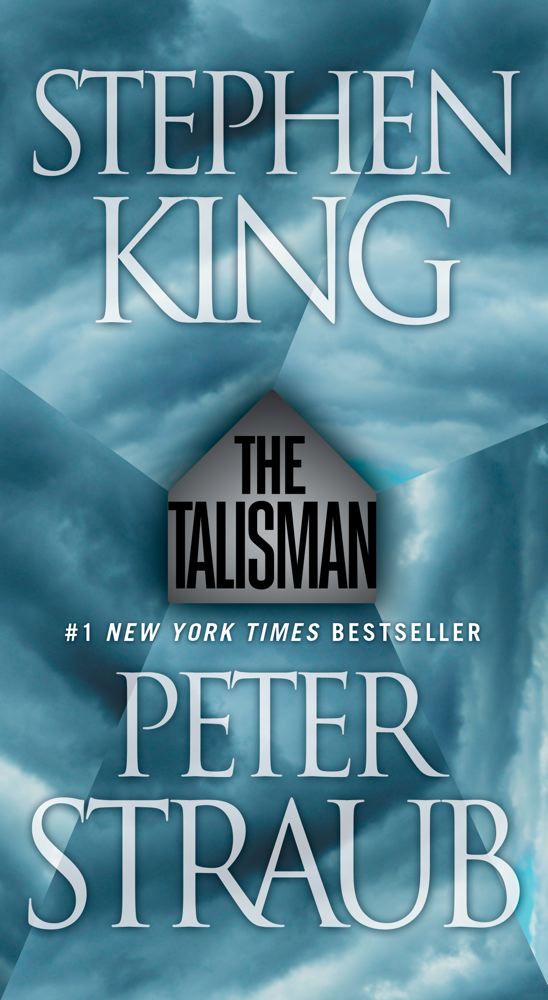 The Talisman: A Novel (Mass Market)


Title unavailable, please email for information.
The iconic, “extraordinary” (The Washington Post) collaboration between #1 bestselling author Stephen King and Peter Straub—an epic thriller about a young boy’s quest to save his mother’s life.

Why had twelve-year-old Jack Sawyer’s mother frantically moved the two of them from Rodeo Drive to a New York City apartment to the Alhambra, a fading ocean resort and shuttered amusement park in New Hampshire? Who or what is she running from? She is dying . . . and even young Jack knows she can’t outrun death. But only he can save her—for he has been chosen to search for a prize across an epic landscape of dangers and lies, a realm of innocents and monsters, where everything Jack loves is on the line.
Stephen King is the author of more than sixty books, all of them worldwide bestsellers. His recent work includes The Institute, Elevation, The Outsider, Sleeping Beauties (cowritten with his son Owen King), and the Bill Hodges trilogy, End of Watch, Finders Keepers, and Mr. Mercedes (an Edgar Award winner for Best Novel and an AT&T Audience Network original television series). His novel 11/22/63 was named a top ten book of 2011 by The New York Times Book Review and won the Los Angeles Times Book Prize for Mystery/Thriller. His epic works The Dark Tower and It are the basis for major motion pictures, with It now the highest grossing horror film of all time. He is the recipient of the 2018 PEN America Literary Service Award, the 2014 National Medal of Arts, and the 2003 National Book Foundation Medal for Distinguished Contribution to American Letters. He lives in Bangor, Maine, with his wife, novelist Tabitha King.

Peter Straub is the New York Times bestselling author of more than a dozen novels, including A Dark Matter. He has won the Bram Stoker Award for his novels Lost Boy Lost Girl and In the Night Room, as well as for his recent collection 5 Stories. Straub was the editor of the two-volume Library of American anthology The American Fantastic Tale. He lives in New York City.