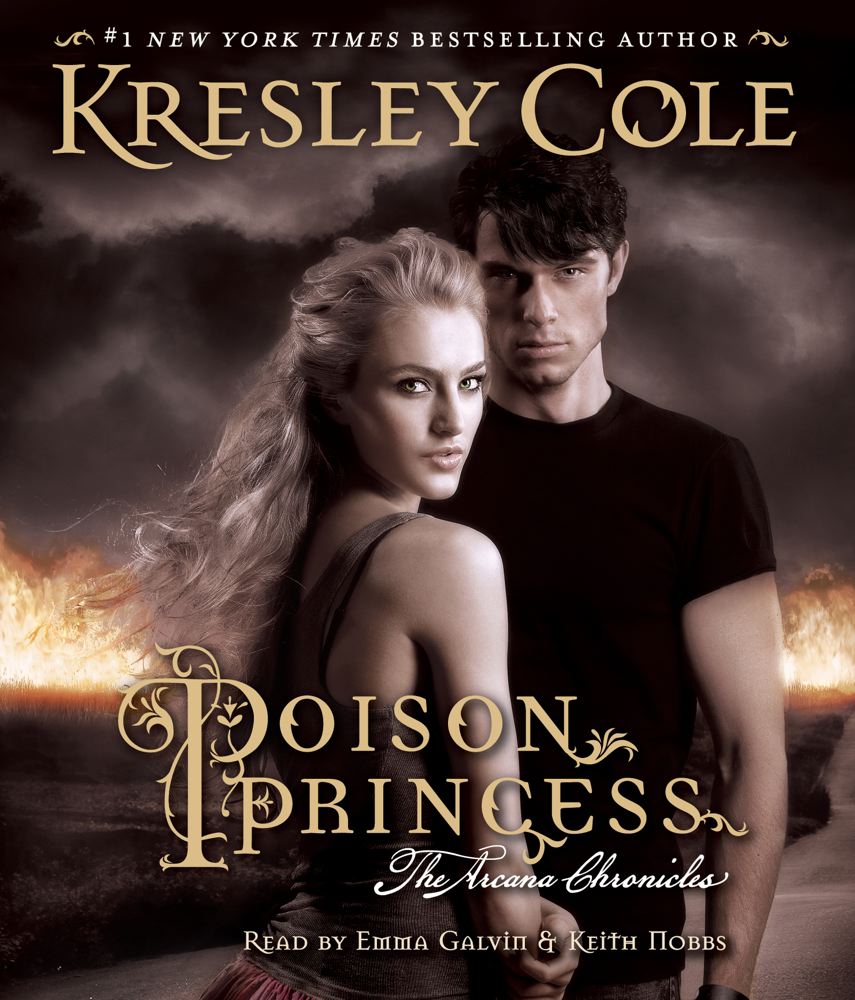 She could save the world—or destroy it.

Sixteen year old Evangeline “Evie” Greene leads a charmed life—until she begins experiencing horrifying hallucinations. When an apocalyptic event decimates her Louisiana hometown, killing everyone she loves, Evie realizes her hallucinations were actually visions of the future—and they’re still happening. Fighting for her life and desperate for answers, she must turn to her wrong-side-of-the-bayou classmate: Jack Deveaux.

But she can’t do either alone.

With his mile-long rap sheet, wicked grin, and bad attitude, Jack is like no boy Evie has ever known. Even though he once scorned her and everything she represented, he agrees to protect Evie on her quest. She knows she can’t totally trust Jack. If he ever cast that wicked grin her way, could she possibly resist him?

Who can Evie trust?

As Jack and Evie race to find the source of her visions, they meet others who have gotten the same call. An ancient prophesy is being played out, and Evie is not the only one with special powers. A group of teens has been chosen to reenact the ultimate battle between good and evil. But it’s not always clear who is on which side…

Kresley Cole is the #1 New York Times bestselling author of the Immortals After Dark paranormal series and the young adult Arcana Chronicles. Her books have been translated into over twenty foreign languages, garnered three RITA awards, and consistently appear on the bestseller lists in the US and abroad. Before becoming a writer, Cole was a world-ranked athlete, coach, and graduate student. She has traveled over much of the world and draws from those experiences to create her memorable characters and settings. She lives in Florida with her family and “far too many animals,” and spends any free time traveling. You can learn more about her and her work at KresleyCole.com or Facebook.com/KresleyCole. Sign up for Kresley’s email newsletter to receive the latest book release updates, as well as info about contests and giveaways (KresleyCole.com/Newsletter).