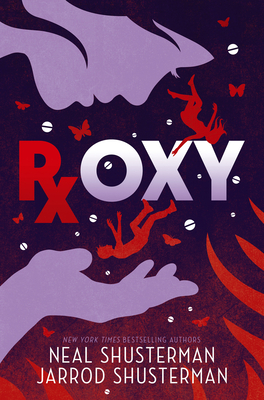 
Email or call for price. Handling fee may apply.
Neal Shusterman is the New York Times bestselling author of more than thirty award-winning books for children, teens, and adults, including the Unwind dystology, the Skinjacker trilogy, Downsiders, and Challenger Deep, which won the National Book Award. Scythe, the first book in his latest series, Arc of a Scythe, is a Michael L. Printz Honor Book. He also writes screenplays for motion pictures and television shows. Neal is the father of four, all of whom are talented writers and artists themselves. Visit Neal at StoryMan.com and Facebook.com/NealShusterman. Jarrod Shusterman is the author of the short story "UnDevoured" in bestselling Unbound. He writes for film and television, and his talents extend to directing films and commercials. He was the story producer on the television movie Zedd--Moment of Clarity, and he and Neal Shusterman are adapting Dry for the screen. Jarrod lives in Los Angeles but enjoys traveling internationally, and is currently studying Spanish. He can be found on Instagram @JarrodShusterman.