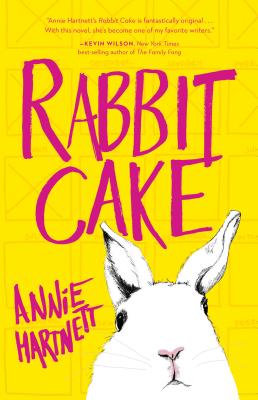 
Title unavailable, please email for information.
Fans of Maria Semple's Where'd You Go Bernadette and and Celeste Ng's Everything I Never Told You will delight in Annie Hartnett's debut, Rabbit Cake, a darkly comic novel about a young girl named Elvis trying to figure out her place in a world without her mother. An Indies Introduce and Indie Next Pic.