The Fire Line: The Story of the Granite Mountain Hotshots (CD-Audio) 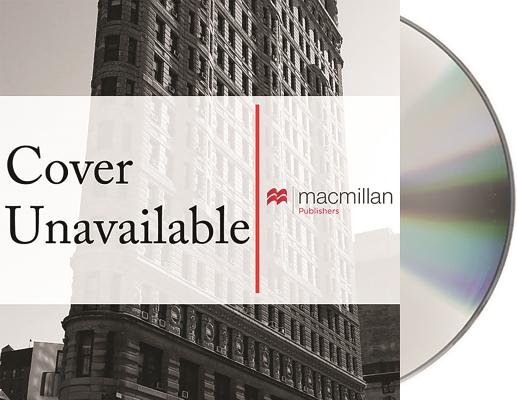 By Fernanda Santos
Please email or write store for pricing and availability information.
Special Request - May Not Be Available

“In Fernanda Santos’ expert hands, the story of 19 men and a raging wildfire unfolds as a riveting, pulse-pounding account of an American tragedy; and also as a meditation on manhood, brotherhood and family love. The Fire Line is a great and deeply moving book about courageous men and women.”

- Héctor Tobar, author of Deep Down Dark: The Untold Stories of 33 Men Buried in a Chilean Mine and the Miracle that Set Them Free.

When a bolt of lightning ignited a hilltop in the sleepy town of Yarnell, Arizona, in June of 2013, setting off a blaze that would grow into one of the deadliest fires in American history, the twenty men who made up the Granite Mountain Hotshots sprang into action.

An elite crew trained to combat the most challenging wildfires, the Granite Mountain Hotshots were a ragtag family, crisscrossing the American West and wherever else the fires took them. The Hotshots were loyal to one another and dedicated to the tough job they had. There's Eric Marsh, their devoted and demanding superintendent who turned his own personal demons into lessons he used to mold, train and guide his crew; Jesse Steed, their captain, a former Marine, a beast on the fire line and a family man who wasn’t afraid to say “I love you” to the firemen he led; Andrew Ashcraft, a team leader still in his 20s who struggled to balance his love for his beautiful wife and four children and his passion for fighting wildfires. We see this band of brothers at work, at play and at home, until a fire that burned in their own backyards leads to a national tragedy.

Impeccably researched, drawing upon more than a hundred hours of interviews with the firefighters’ families, colleagues, state and federal officials, and fire historians and researchers, New York Times Phoenix Bureau Chief Fernanda Santos has written a riveting, pulse-pounding narrative of an unthinkable disaster, a remarkable group of men and the raging wildfires that threaten our country’s treasured wild lands.

Fernanda Santos covers Arizona and New Mexico as the Phoenix bureau chief for The New York Times. The Fire Line is her first book.

“Ari Fliakos's reading of the text is subdued and serious, as befits the material. Good pacing and well-placed inflection keep the forward momentum, and his serious tone, devoid of drama, adds to the sense of foreboding as the events unfold...Fliakos's delivery is reminiscent of a reporter's eyewitness account: well pitched to the text, unadorned, absorbing, and effective.” -AudioFile.com