The Secret History of Twin Peaks: A Novel (CD-Audio) 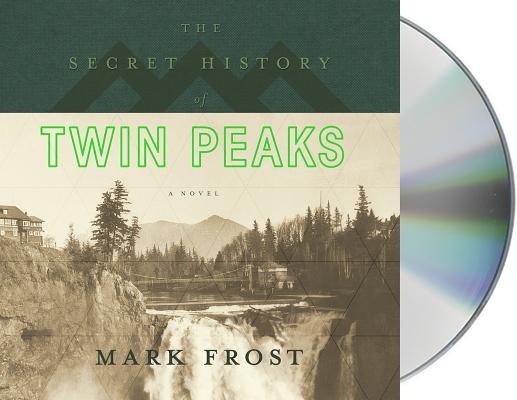 From the co-creator of the landmark series, the story millions of fans have been waiting to get their hands on for more than 25 long years.

A vastly layered, wide-ranging history that deepens the mysteries of the iconic town in ways that will thrill disciples of the original series, and will prep fans for the Showtime series like nothing else out there.

Of the audiobook, creator Mark Frost says, "I am thrilled that both original cast members and new actors will be coming together on this project to bring this other aspect of the world of Twin Peaks to life."