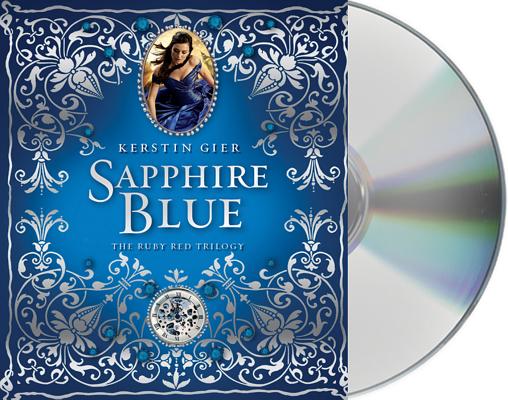 By Kerstin Gier, Marisa Calin (Read by), Anthea Bell (Translated by)
$29.99
Warehouse Out of Stock - Available to Backorder

Marisa Calin is an actress, narrator, and novelist born in England and educated in New York at the American Academy of the Dramatic Arts. An artist with a flair for everything literary, she has written a young adult novel, You & Me, which received a Kirkus Starred Review, and has narrated the audio books Ruby Red and Sapphire Blue by Kerstin Gier.