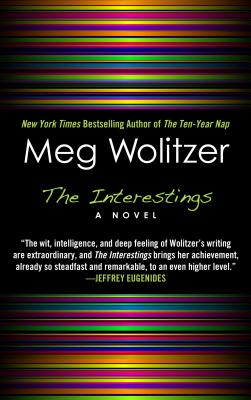 Out of Print
From bestselling author Wolitzer comes a dazzling, panoramic novel about what becomes of early talent, and the roles that art, money, and even envy can play in close friendships. The summer that Nixon resigns, six teenagers become inseparable. Decades later the bond remains powerful, but so much else has changed.
Meg Wolitzer's previous novels include "The Wife," "The Position," "The Ten-Year Nap," and "The Uncoupling." She lives in New York City.