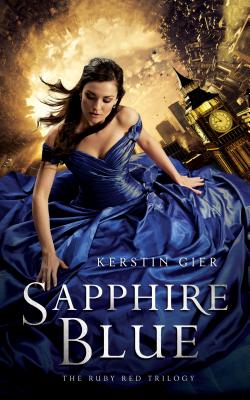 By Kerstin Gier, Anthea Bell (Translated by)
$10.99
Available to Order - Usually Arrives in Our Store in 4 to 7 Days

Sapphire Blue is the second book in the Ruby Red Trilogy from Kerstin Gier.