General View of the Agriculture and Rural Economy of Montgomeryshire. with Observations on the Means of Improving It, by George Kay. Drawn Up for the (Paperback) 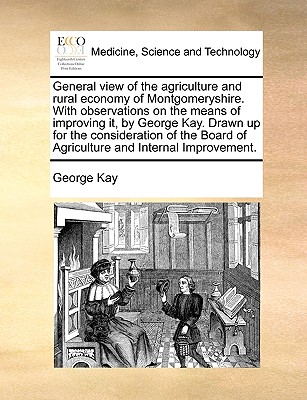 General View of the Agriculture and Rural Economy of Montgomeryshire. with Observations on the Means of Improving It, by George Kay. Drawn Up for the (Paperback)

In: 'General view of the agriculture of North Wales .. by George Kay', Edinburgh 1794. With a half-title.