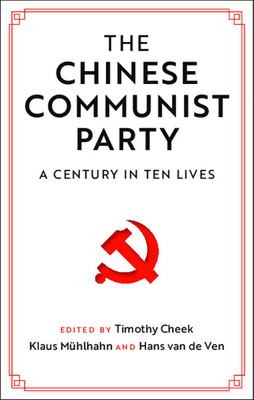 
Available to Order - Usually Arrives in Our Store in 4 to 7 Days
Ten engaging personal histories introduce readers to what it was like to live in and with the most powerful political machine ever created: the Chinese Communist Party. Detailing the life of ten people who led or engaged with the Chinese Communist Party, one each for one of its ten decades of its existence, these essays reflect on the Party's relentless pursuit of power and extraordinary adaptability through the transformative decades since 1921. Demonstrating that the history of the Chinese Communist Party is not one story but many stories, readers learn about paths not taken, the role of chance, ideas and persons silenced, hopes both lost and fulfilled. This vivid mosaic of lives and voices draws together one hundred years of modern Chinese history - and illuminates possible paths for China's future.