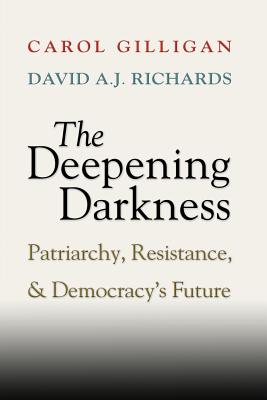 
Available to Order - Usually Arrives in Our Store in 4 to 7 Days
Why is America again unjustly at war? Why is its politics distorted by wedge issues like abortion and gay marriage? Why is anti-Semitism still so powerfully resurgent? Such contradictions within democracies arise from a patriarchal psychology still alive in our personal and political lives in tension with the equal voice that is the basis of democracy. The book joins a psychological approach with a political-theoretical one that traces both this psychology (based on loss in intimate life) and resistance to it (based on the love of equals) to the Roman Republic and Empire and to three Latin masterpieces: Virgil's Aeneid, Apuleius's The Golden Ass, and Augustine's Confessions. Democratic resistance in religion, psychology, the arts, and politics rests on free voices challenging patriarchal restrictions on the love of equals. In addition to examining why we are at war, this book explains many other aspects of our present situation including why movements of ethical resistance are often accompanied by a freeing of sexuality and why we are witnessing an aggressive fundamentalism at home and abroad.