Into the Netherlands (Paperback) 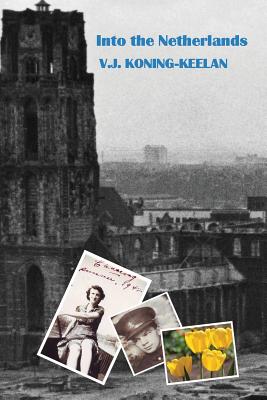 Into the Netherlands (Paperback)

Gloria loves Willem Spelt, a Dutch soldier stationed in Canada during World War II. When they have to marry before the War's end, Gloria worries that Willem has regrets, especially as he has returned to Europe and she has not heard from him for more than a year.

Gloria resolves to find her husband and embarks on a courageous journey into the chaos and ruin of post-war Europe. Holland is exhausted and damaged by the conflict. As Gloria wends her way through the Dutch countryside and the pain and anguish of its people, she must tread carefully in her search for Willem.

Koning-Keelan's compelling story of the steadfast love between Gloria and Willem echoes the story of the Dutch people as they look to a future where losses and betrayals must be dealt with before the renewal of love and hope can begin.