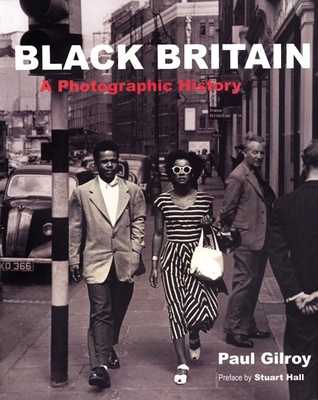 People of African and Caribbean descent have inhabited the British Isles for centuries. Paul Gilroy, renowned for his work exploring the social and cultural dimensions of black Britishness, has assembled a living history of black people in the British Isles. Spanning two hundred years, this collection features images of black Britons at work, at war, and at play.

Paul Gilroy is the Anthony Giddens Professor of Social Theory at the London School of Economics and has held posts at various universities in the UK and the US. He has written widely on race, culture, nationalism, music and literature.