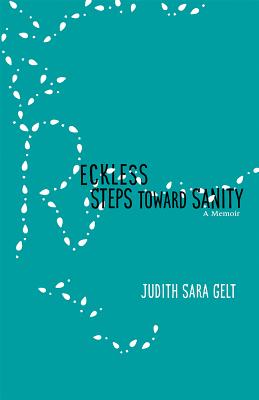 Winner of the High Plains Book Award for a First Book

At sixteen Judith Sara Gelt finally rebels after spending years watching her warm, Jewish home in Denver disintegrate. It's 1968 and bipolar disorder has been ravaging her mother and has sent her father, a powerful attorney, into a spiteful tailspin. To escape Gelt makes one perilous choice after another, and these decisions carry her, unprepared and alone, into a world that is sometimes cruel and often dangerous. After returning to Denver she works to understand her parents and her past, and she is surprised to discover her own strengths.

Throughout her memoir Gelt reflects upon how risk taking has shaped her relationships with and her attitudes toward men and sex, her daughter, Judaism, and her own eventual diagnosis of major depressive disorder.