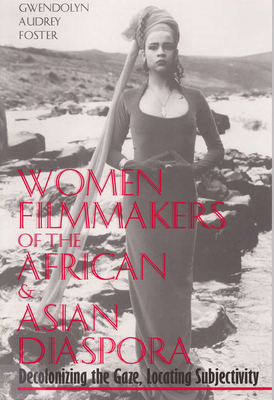 Black women filmmakers not only deserve an audience, Gwendolyn Audrey Foster asserts, but it is also imperative that their voices be heard as they struggle against Hollywood’s constructions of spectatorship, ownership, and the creative and distribution aspects of filmmaking.

Gwendolyn Audrey Foster is Willa Cather Endowed Professor of English and Film Studies at the University of Nebraska, Lincoln, and is the author of fourteen books. Performing Whiteness: Postmodern Re/Constructions in the Cinema, was named an outstanding title in the humanities for 2004 by Choice. Foster's most recent book is Disruptive Feminisms: Raced, Classed, and Gendered Bodies in Film.​

“This book sheds a necessary light on women film­makers and videographers whose existence and works have been overlooked in previous book-length studies of women filmmakers.”—Mark A. Reid, author of Post-­Negritude Visual and Literacy Culture