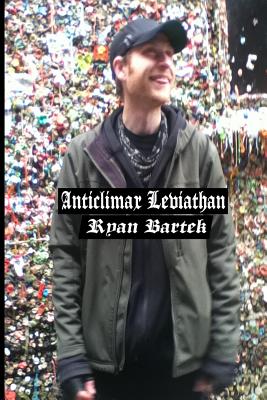 "Anticlimax Leviathan" is the true story of a strange young man from Detroit. A blue collar worker for the auto industry, our metal/punk Anti-Hero has big dreams. Breaking into journalism, he soon becomes a taxi driver, music promoter & filmmaker before hitting the road as a traveling counterculture journalist.

Ending up in Seattle a haunted drifter, he finds himself homeless after the Wall Street crash of 2008 & lustfully embraces "the street," re-creating himself as lead in his own bizarre punk rock romance novel. Along the way he meets a legion of "street crazies" whom unite to form a global movement called "Free Therapy."

Together they build a new world from the ashes of their ghost lives, all which leads to a massive road saga through America & Europe -- climaxing with the Occupy protests of 2011.