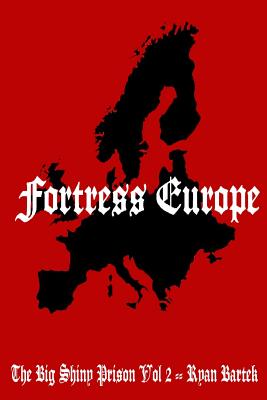 Less a music book and more a tribute to the Beat Generation, "Fortress Europe" combines the classic autobiographical road novel with the current reality of European Counterculture. The result is an odyssey of monumental scope that has amassed a cult following since its release as a Free PDF in February 2012.