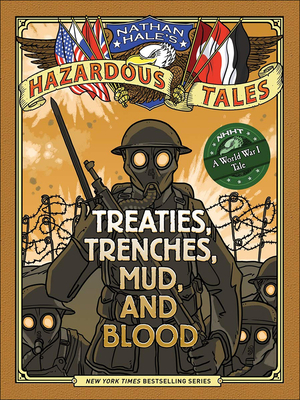 
Available to Order - Usually Arrives in Our Store in 4 to 7 Days
Nathan Hale is the illustrator of the graphic novel Rapunzel's Revenge, which was an Al Roker Book Club for Kids selection, an ALA notable book, and a YALSA Great Graphic Novel for Teens, as well as the recipient of three starred reviews. He is also the illustrator of the picture book The Dinosaurs' Night Before Christmas. He lives in Provo, Utah.