Human Mastery: The Universal Purpose of Life and Reaching the Potential of Humankind (Paperback) 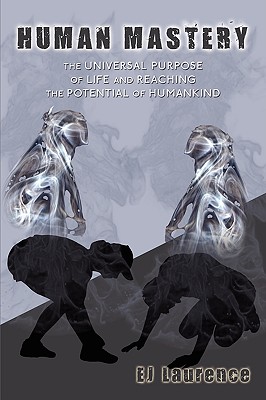 Human Mastery: The Universal Purpose of Life and Reaching the Potential of Humankind (Paperback)


Available to Order - Usually Arrives in Our Store in 4 to 7 Days
This book represents a turning point in my philosophy, stemming from my experiences as an advocate for social justice. For many years I have observed seemingly unsolvable human conflicts, the generational damage of bad choices, and the perils of rigid social and economic inequality. I watched one social issue after another emerge, each as dire as the last. I began to wonder, as many do from time to time, if I am really making a difference. As an avid reader of science magazines I began to transfer my interest in the concept of a unifying principle from science to social philosophy. I began to wonder if there was one principle that could explain the myriad of human conflicts and suffering, and perhaps more importantly offer some guidance on a solution. From this curiosity grew serious research into human understanding, and eventually my philosophy on the purpose of life. This book is primarily written from one type of person to others who share the same three traits: being dedicated to making the world a better place, frustrated by realizing that we appear to be losing ground fast, and open to a new context for human life.