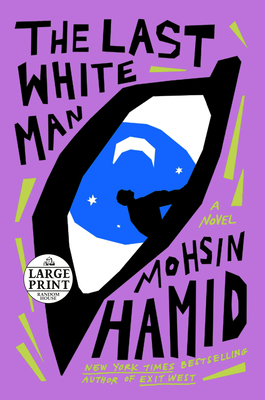 “I loved this book! Mohsin Hamid’s Exit West stands up as one of my favorites, even years later. His newest delivers just as brilliantly. Themes of race and bigotry, couched in almost fable-like storytelling, feel timely, yet enduring.”
— Rebekah Rine, Watermark Books & Cafe, Wichita, KS

Mohsin Hamid is the author of the international bestsellers Exit West and The Reluctant Fundamentalist, both finalists for the Man Booker Prize. His first novel, Moth Smoke, won the Betty Trask Award and was a finalist for the PEN/Hemingway Foundation Award. His essays, a number of them collected as Discontent and Its Civilizations, have appeared in The New York Times, the Washington Post, The New York Review of Books, and elsewhere. He divides his time between Lahore, New York, and London.