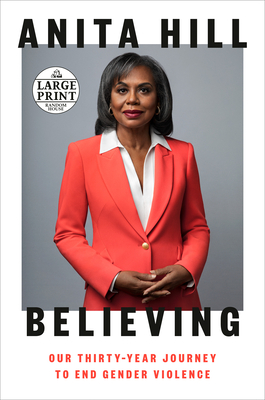 
Available to Order - Usually Arrives in Our Store in 4 to 7 Days
Anita Hill is University Professor of Social Policy, Law, and Women's and Gender Studies at Brandeis University. After the 1991 Senate confirmation hearings for U.S. Supreme Court nominee Clarence Thomas, Hill became a leading figure in the fight for women's rights and against gender-based violence. She has written for The New York Times and Newsweek, and is a sought-after speaker.