Rising Out of Hatred: The Awakening of a Former White Nationalist (CD-Audio) 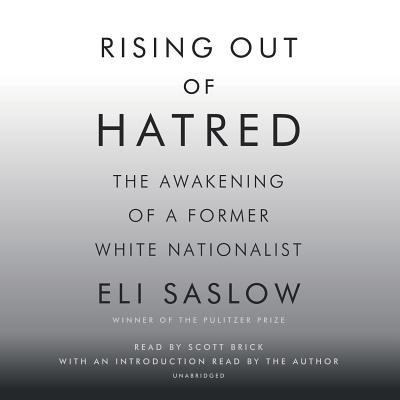