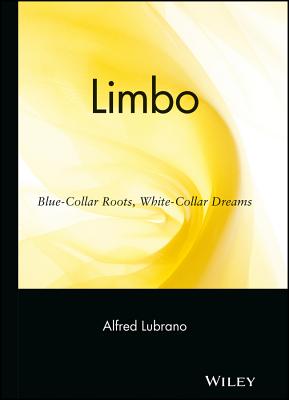 
Available to Order - Usually Arrives in Our Store in 4 to 7 Days
In Limbo, award-winning journalist Alfred Lubrano identifies and describes an overlooked cultural phenomenon: the internal conflict within individuals raised in blue-collar homes, now living white-collar lives. These people often find that the values of the working class are not sufficient guidance to navigate the white-collar world, where unspoken rules reflect primarily upper-class values. Torn between the world they were raised in and the life they aspire too, they hover between worlds, not quite accepted in either. Himself the son of a Brooklyn bricklayer, Lubrano informs his account with personal experience and interviews with other professionals living in limbo. For millions of Americans, these stories will serve as familiar reminders of the struggles of achieving the American Dream.
ALFRED LUBRANO is a reporter for the Philadelphia Inquirer, and has been a commentator for National Public Radio since 1992. He has won various national and state awards, and has contributed to several magazines and anthologies on writing.