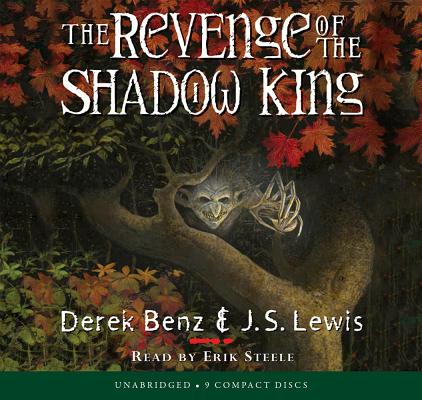 Born in the wrong place, and unquestionably the wrong time, Derek spent most of his early years trying to figure out where he was and why he was different than everyone else. By the age of five, he had stumbled upon the answer: the rest of humanity was really nothing more than an elaborate hoax of cleverly disguised robots, and he was the only real human among them. Having overcome that mystery, he set out with other young members of the Grey Griffins (a super-secret club) to protect the world from darkness and bring about a better world through friendship, wit, and superbly-made peanut butter and jelly sandwiches.

He's climbed volcanoes in the Ring of Fire, fished for sharks in the North Atlantic, scandalized the Cathedral of Barcelona, been mauled by an angry kitten off the coast of Turkey, narrowly avoided being blown up outside Belfast, learned the meaning of defenestration in France, and even jumped off a few cliffs in Greece. His interests spanned a wide spectrum: archaeology, linguistics, mythology, cosmology, conspiracy theory, religion and a host of others. At the same time, he managed to catapult himself to the top of his game in a Fortune 100 company doing what some idly speculated to be nothing less than international computer espionage.

But there was always the desire to change the world around him. And since the age of fifteen, he had become obsessed with writing as a means to this end. Year after year, he labored to prefect his craft, until he felt the time was right. In 2000, he teamed up with J.S. Lewis and with an eye to the stars, they launched The Revenge of the Shadow King.

Benz met and married his lovely wife in sunny Arizona, where they enjoy researching ancient civilizations and studying theology.

Born early enough to remember rotary phones, typewriters, and the glory years of Atari, J.S. Lewis has lived a rather obscure life in the shadows of many nearly famous people.

A member of the Grey Griffins (a secret club of courageous children who have vowed to save the world from evil overlords, alien invasions and brussel sprouts), Lewis grew up in the heartland of America. Yearning to become a marine biologist, but perplexed by the lack of exotic saltwater marine life in Iowa and Minnesota, he headed west. Sadly, his quest for the sea ended too soon, stranding him in the blustering desert of Arizona, where dreams of discovering new breeds of ferocious sharks were all but destroyed.

So it was, dejected and wandering like a drifting vagabond, that Lewis explored an eclectic career that would include news reporting, radio producing, animation, multi-media design, mural painting, speech writing, video game development and marketing.

Ever searching for new forms of creative expression, Lewis and boyhood friend Derek Benz sought to make their indelible mark through the written word. Thus from that collaboration was penned the novel The Revenge of the Shadow King.