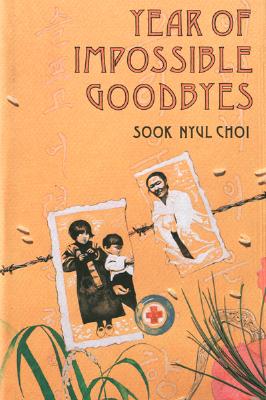 
Email or call for price. Handling fee may apply.
This autobiographical story tells of ten-year-old Sookan and her family's suffering and humiliation in Korea, first under Japanese rule and after the Russians invade, and of a harrowing escape to South Korea.
Born in Pyongyang, North Korea, Sook Nyul Choi spent two and a half years as a refugee in Pusan during the Korean War. She later immigrated to the United States to pursue her college education at Manhattanville College. She taught school in New York City for twenty years while she and her husband raised two daughters. Echoes of the White Giraffe is a sequel to Sook Nyul Choi’s first novel, Year of Impossible Goodbyes, which won the Judy Lopez Children’s Book Award.
"Moving in its statement of human rights . . . Readers will find themselves moved back in time and forward in spirit." The Bulletin of the Center for Children's Books, Starred