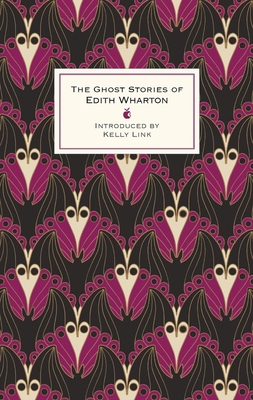 By Edith Wharton
Please email or write store for pricing and availability information.
Warehouse Out of Stock

In these powerful and elegant tales, Edith Wharton evokes moods of disquiet and darkness within her own era. In icy new England a fearsome double foreshadows the fate of a rich young man; a married farmer is bewitched by a dead girl; a ghostly bell saves a woman's reputation. Brittany conjures ancient cruelties, Dorset witnesses a retrospective haunting and a New York club cushions an elderly aesthete as he tells of the ghastly eyes haunting his nights.

Edith Wharton was born in 1862 in New York, and later lived in Rhode Island and France. Her first novel, The Valley of Decision, was published in 1902, and by 1913 she was writing at least one book a year. During the First World War she was awarded the Cross of the Legion d'Honneur and the Order of Leopold. In 1920, The Age of Innocence won the Pulitzer Prize; she was the first woman to receive a Doctorate of Letters from Yale University and in 1930 she became a member of the American Academy of Arts and letters. She died in 1937.