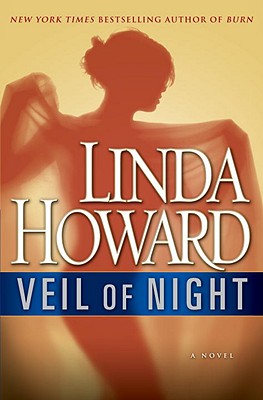 By Linda Howard
Please email or write store for pricing and availability information.
Special Request - May Not Be Available

Jaclyn Wilde is a wedding planner who loves her job—usually. But helping Carrie Edwards with her Big Day has been an unrelenting nightmare. Carrie is a bridezilla of mythic nastiness, a diva whose tantrums are just about as crazy as her demands. But the unpleasant task at hand turns seriously criminal when Carrie is brutally murdered and everyone involved with the ceremony is accusing one another of doing the deed.

The problem is, most everyone—from the cake maker and the florist to the wedding-gown retailer and the bridesmaids’ dressmaker—had his or her own reason for wanting the bride dead, including Jaclyn. And while those who felt Carrie’s wrath are now smiling at her demise, Jaclyn refuses to celebrate tragedy, especially since she finds herself in the shadow of suspicion.

Assigned to the case, Detective Eric Wilder finds that there’s too much evidence pointing toward too many suspects. Compounding his problems is Jaclyn, with whom he shared one deeply passionate night before Carrie’s death. Being a prime suspect means that Jaclyn is hands-off just when Eric would rather be hands-on. As the heat intensifies between Eric and Jaclyn, a cold-blooded murderer moves dangerously close. And this time the target is not a bride but one particularly irresistible wedding planner, unaware of a killer’s vow.

Linda Howard is the award-winning author of many "New York Times" bestsellers, including Ice, Burn, and Death Angel. She lives in Alabama with her husband and a golden retriever.