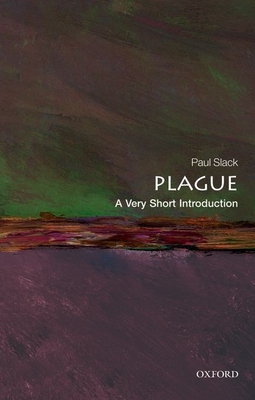 Out of Print
This Very Short Introduction explores the historical impact of plague over the centuries, the ways in which it has been interpreted, and the powerful images it has left behind in art and literature. Paul Slack assesses its causes, which have often been disputed and are now being illuminated by microbiologists and archaeologists, and he looks at possible reasons for its periodic disappearance from whole continents. He shows what plague meant for those who suffered from it, and how governments began to fight against it and in doing so invented modern notions of public health. His focus throughout the book is on how people coped with death and disease in epidemic crises.

Paul Slack is Emeritus Professor of Early Modern Social History at Oxford University and author of the classic study The Impact of Plague in Tudor and Stuart England.