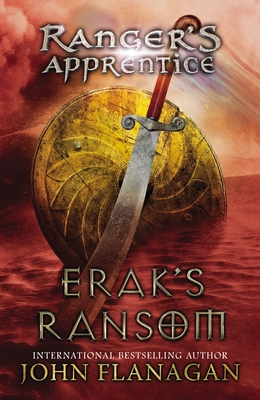 The international bestselling series with over 5 million copies sold in the U.S. alone!

In the wake of Araluen's uneasy truce with the raiding Skandians comes word that the Skandian leader has been captured by a dangerous desert tribe. The Rangers - and Will - are sent to free him. But the desert is like nothing these warriors have seen before. Strangers in a strange land, they are brutalized by sandstorms, beaten by the unrelenting heat, tricked by one tribe that plays by its own rules, and surprisingly befriended by another. Like a desert mirage, nothing is as it seems. Yet one thing is constant: the bravery of the Rangers.

"Bringing together many favorite characters for a grand adventure, this book delivers both excitement and quiet good times." - Booklist