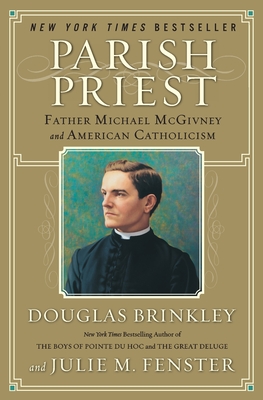 The first commercial, in-depth biography of the American-born Roman Catholic priest who may well be declared a saint. . . . &#8220Delightful. . . . No magisterial biography emanating a suffocating aura of pomp and self-importance, this book is as low-key and as uplifting as Father Michael McGivney himself.”—Calgary Herald