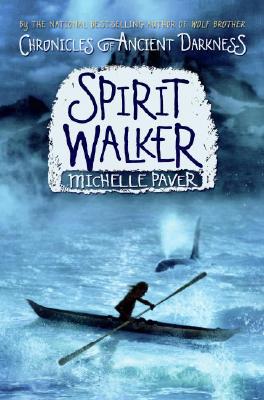 This is book number 2 in the Chronicles of Ancient Darkness series.

The second thrilling book in Michelle Paver’s bestselling fantasy series is a must-have for fans of Brandon Mull and Jeanne DuPrau.

As the Moon of No Dark looms over the land, the clans fall prey to a horrifying sickness. Fear stalks the Forest. No one knows the cause—and only Torak can find the cure.

His quest takes him across the sea to the mysterious islands of the Seal Clan, where Torak will battle an unseen menace and uncover a betrayal that will change his life—forever.

Crackling with suspense and ominous magic on every page.

“Infused with an inexorable sense of menace.”
— Booklist

“Will whet readers’ appetites for the sequel.”
— KLIATT

“Paver has crafted an elegant and effective standalone novel whose fast pace will quickly engage readers.”
— Bulletin of the Center for Children’s Books