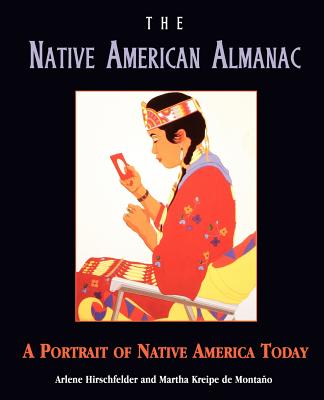 
Title unavailable, please email for information.
Covers contemporary Native American tribes, religious traditions and ceremonies, and other topics.
ARLENE HIRSCHFELDER is the author of numerous books on Native American subjects, including the Carter G. Woodson Award-winning Happily May I Walk and The Encyclopedia of Native American Religions. She has an M.A. from the University of Chicago and has taught at the New School for Social Research in New York City. She lives in Teaneck, New Jersey. MARTHA KREIPE DE MONTAN? is the manager of the Resource Center of the National Museum of the American Indian/Smithsonian Institution. A member of the Prairie Band Potawatomi from Kansas, she has an M.A. in the Ethnohistory of North American Indians from the University of Kansas, and is the author of Coyote in Love with a Star, A Picture Book. She lives in New York City.